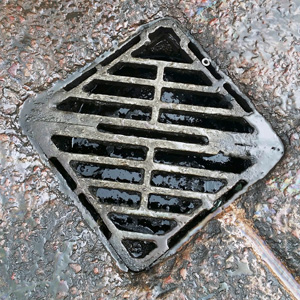 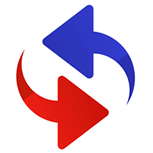 We want our customers to use their fire fighting equipment without ever having to worry about the aftermath. This applies not only to extinguishers – all fire safety equipment bought from us used on or affected by fire is covered by our free replacement guarantee.

As well as testing your smoke and heat alarms on a regular basis, it is important to make a note of when the units actually need to be replaced. Studies have shown that the functionality of smoke and heat alarms can start to deteriorate when they reach a lifespan of 10 years. Each smoke and heat alarm should have a “replace by date” visible on the outside of the unit and we recommend that you adhere to this guideline.

When replacing a smoke alarm it can be quite difficult to recognise a suitable replacement product. In some cases, you may find that the current alarm model has been discontinued. With battery operated alarms, as there is no wiring in place, it is much easier to replace the unit for another smoke alarm with like-for-like features. Mains powered alarms are hard wired and are most likely interconnected during installation. It is because of this that finding replacement detectors can be difficult.

Working with Kidde Safety Europe, Safelincs are able to provide a list of mains powered discontinued Kidde smoke and heat alarms, along with their suitable product equivalents.

The new alarms will interlink with other, still working units of the previously installed smoke alarms. This means that there is no need to replace all of the units within a system if only some of the installed detectors have reached the end of their recommended lifespan. All new mains powered smoke and heat alarms are provided with a mounting bracket and a wiring connector. It is important to note that you need to replace the existing mounting base and re-connect the wiring to fit the new units. With any mains powered alarms, all electrical work should be carried out by a qualified electrician.

Safelincs offer a smoke alarm reminder service which allows customers to be notified when their smoke and heat alarms are due to be replaced, when the batteries need to be changed and reminds customers to test their alarms on a regular basis. The service is completely free and customers can choose if they wish to be reminded by email, SMS text message or by Twitter.