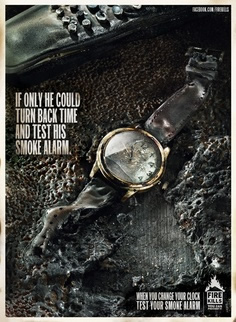 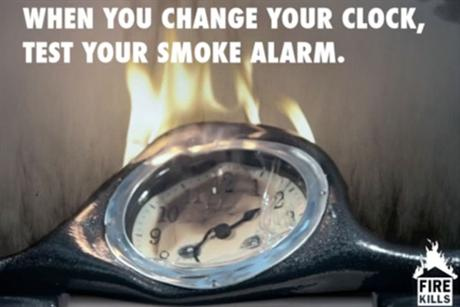 Celebrities from across the music, showbiz and sporting worlds are backing the Government’s Fire Kills campaign with a “Push It Pledge”, to urge people to test their smoke alarm every week.

Coronation Street on-screen sisters, Helen Flanagan and Brooke Vincent (aka Rosie and Sophie Webster), along with a host of other famous faces – including Amir Khan, Ainsley Harriet, Jill Halfpenny, Sir Terry Wogan, Darren Campbell, James Martin, Barry Cryer, Dave Spikey, Nihal and Bobby Friction – are all making a pledge to test their smoke alarm every week.  This is a vital step in helping the nation to reduce the number of deaths and injuries caused by accidental house fires.

Eighty five per cent of people own a smoke alarm, but worryingly less than a third test them every week.  This is despite the fact that you are more than twice as likely to die in an accidental house fire if you don’t have a working smoke alarm.

Safelincs is one of the partners of the government’s Fire Kills campaign and has developed a free service to remind people to regularly test their batteries and to change them each year. To register with this free service, just visit www.safelincs.co.uk/reminders

Sir Terry Wogan, who suffered a house fire himself, says: “I had a fire at home last year, and can vouch to the excellence of our local fire and rescue service, but if it hadn’t been for the smoke alarm, even they might have been too late to help, and the consequences could have been fatal for me and my family. I’ll make sure that my smoke alarm is tested weekly.”

Sir Ken Knight, the Government’s Chief Fire and Rescue Adviser says: “A smoke alarm can buy valuable time to escape from a fire, but only if it’s working properly. It’s not enough to just install smoke alarms in your home – you must test them every week. The main reason that smoke alarms fail to activate is missing or flat batteries – if the battery needs replacing, do this immediately.”