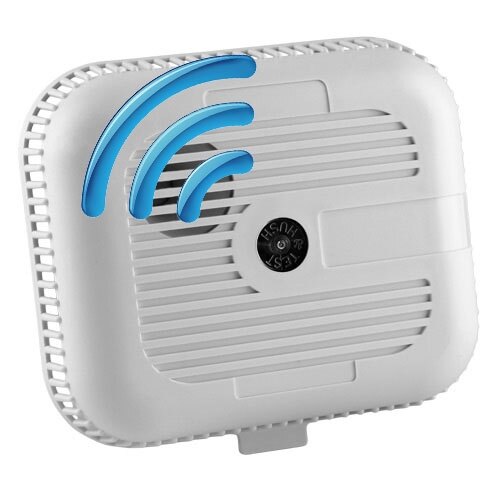 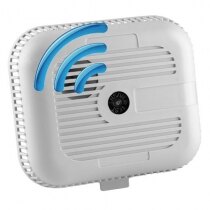 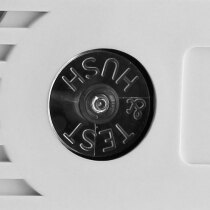 Product Overview
The Ei3105RF is an entirely wireless, interlinking optical smoke alarm from the Ei3100 series. If one alarm detects smoke, all alarms go off to give maximum warning time

Technical Data FAQs (10)
Q. Do the three types of Ei3103 alarms interconnect with each other?
A.