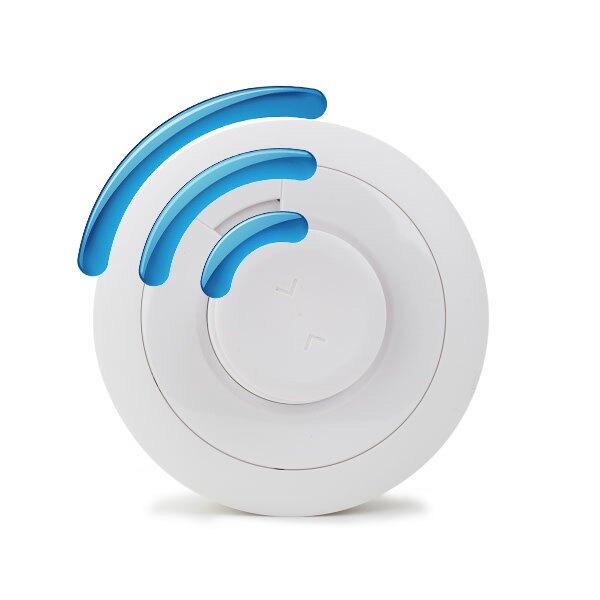 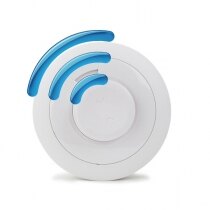 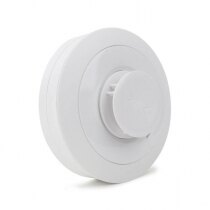 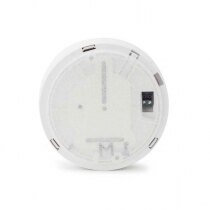 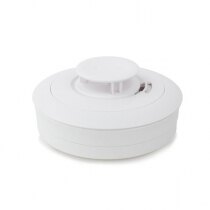 The Ei603RF heat alarm has a sealed 10 year lithium battery designed to last the full lifetime of the alarm with a built-in RadioLINK+ module allowing it to wirelessly interlink with other RadioLINK and RadioLINK+ devices, ensuring occupants have the earliest possible warning of a fire in the property. Heat alarms detect fire by sensing the rise in temperature in their surroundings rather than sampling the air, meaning the Ei603RF is suitable for the loft, kitchen, or garage where dust and fumes may cause nuisance alarms with other types of detector.

The table below shows all the units that can interlink with the EI603RF.

Technical Data FAQs (11)
Q. Are there any restrictions to the distance a radio-interlinked smoke alarm will work?
A.

Q. How can we test the alarm to make sure it is working?
A.

The manufacturer's recommendation is to test the alarm by pressing the test button. This will simulate a heat input at the heat sensor. You can also test it with a hair dryer but make sure that the hairdryer is kept away at a suitable distance from the alarm. Do not attempt to test the alarm by using open fire or excessive heat as this may damage the unit.

Q. Is it possible to have a heat alarm mains powered radio interlinking alarm interconnect with battery powered radio-interlinked alarms?
A.

Yes this entirely possible. The Ei140 series with RF base is mains powered and these are compatible to interlink with the battery operated Ei3100 series. Please view the interconnection overview on either of these alarms for further details.

4 customers have given this product an overall rating of 4.8 out of 5

Reviewed by: D B

Easy to fit and test

Easy to fit and link. Set an alarm to remind you to replace it in 10 yeqrs time.

Easy installation and quick to program. 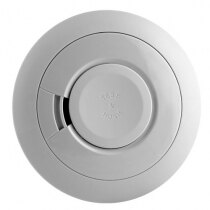 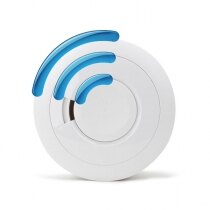 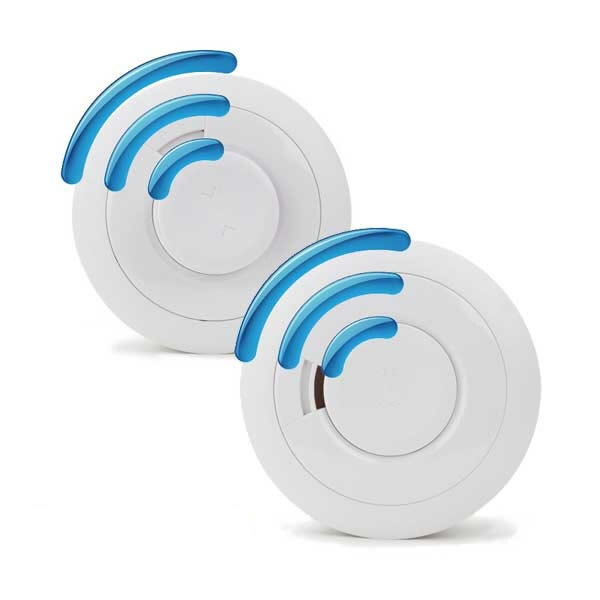