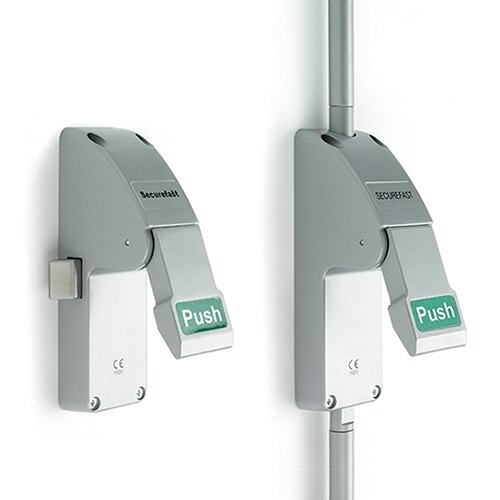 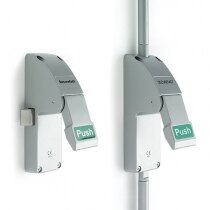 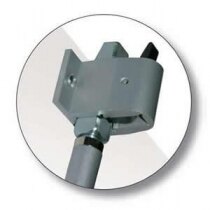 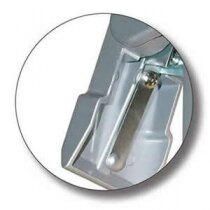 The Securefast double door pad set consists of 1 emergency latch and 1 emergency bolt. When both pads are pressed in an emergency, the latch and vertical bolt retract and release the double fire exit doors.  These devices are suitable for use where occupants of the building have been trained on how to use them for escape in the event of a fire. The double door emergency pad set can be used in conjunction with outside access devices.


For additional security on non-rebated double doors a double door emergency set with 2 bolts may be required.

The table below shows the outside access devices that can be used in conjunction with the double door emergency pad set with latch and bolt from Securefast.

Technical Data FAQs (1)
Q. On the double door emergency pad set with latch and bolt, please could you tell me if the bolt would scrape the floor when the door is opened and on its return to closing?
A.

As the top trip holds the bolt in the withdrawn position, no damage is caused to the carpet etc when the door is opened and closed.

EXactly what was needed for the job.

Installation instructions made the product easy to fit! spot on! 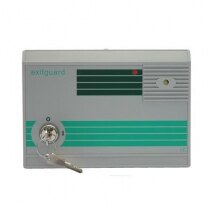 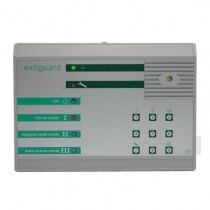 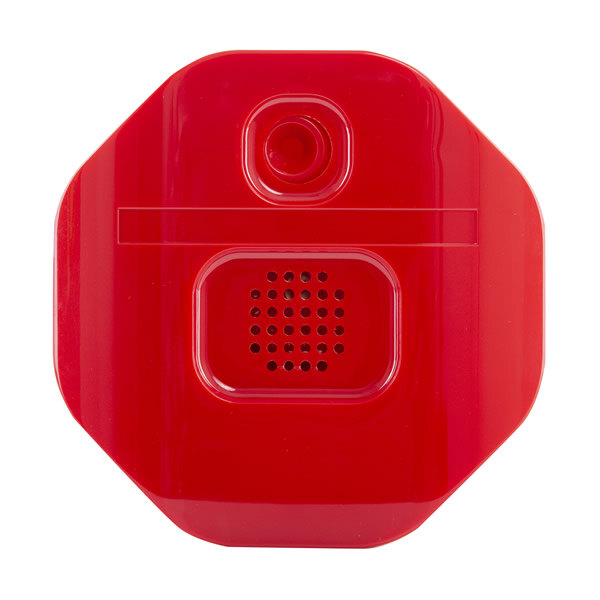 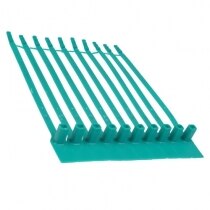