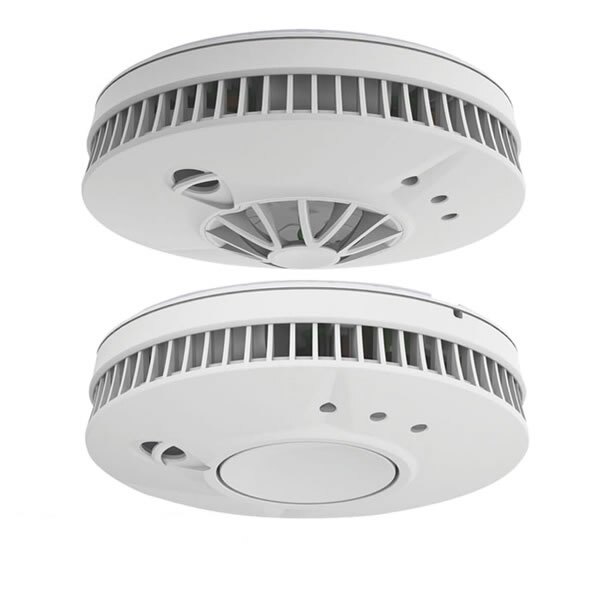 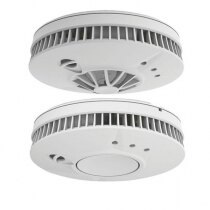 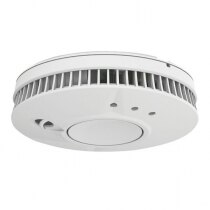 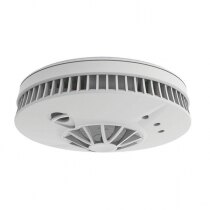 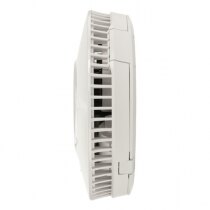 Mains powered with a lifetime back-up battery, the FireAngel Pro series of alarms are available in two versions: with optical smoke or heat sensor. Up to 30 FireAngel Pro alarms can be hard wire interlinked within a single system, enabling all alarms to sound if any one of them detects a fire. The sealed lithium back-up battery is designed to last the full 10 year life of the alarm and continues to provide power in the event of a mains failure.

In a wireless-only system the maximum number of compatible units that can interlink is 50, while a hard-wired-only system is limited to 30 units. In a mixed hard-wired and wireless alarm system these maximum quantities can be exceeded.

For each "group" of hard-wired alarms in a system, only one should be a wireless model. For example, in a 3 storey house you could hard-wire 2x ST-230 and 1x WST-230 alarms together on each floor with all of the WST-230 models wirelessly interlinked to each other. This can technically be done to a maximum of 50 groups of 30 alarms, though FireAngel has not designed, optimised, or tested these alarms for such a large system. Having so many alarms interlinked would create large communication delays between the alarms, potentially resulting in occupants not being given adequate warning of a fire. It is heavily recommended that customers desiring a large amount of alarms for a single property instead look into full Fire Alarm Systems which are designed for larger premises.

The table below shows all the units that can interlink with the FireAngel Pro alarms.

12 customers have given this product an overall rating of 4.9 out of 5

Great product, easy to install and looks great. No incidents so far, but the power indicator and test function, gives you that added sense of security. Great service and delivery was on time as expected.

Reviewed by: B C

Reviewed by: B C

Reviewed by: P B

Wish I had replaced my old ones (different make) sooner! My old smoke alarms were hypersensitive and went off when I made toast or cooked a roast. In desperation at one stage I remove the downstairs one, which of course is madness. the new ones look good, and not once have they been over sensitive. The sleep button will be handy too, as in case there is a false alarm (which I doubt, with these) or low battery beeps it scares my poor dog witless. Definitely recommend them and the company, who were very helpful and made prompt delivery.

Reviewed by: A J 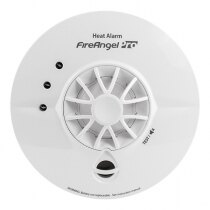 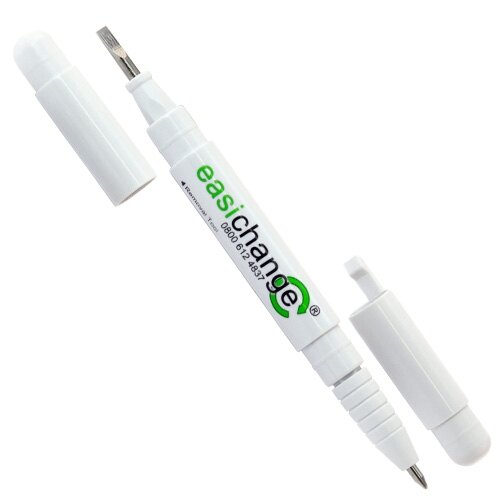 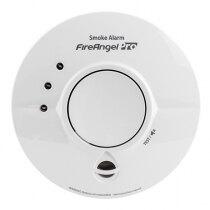