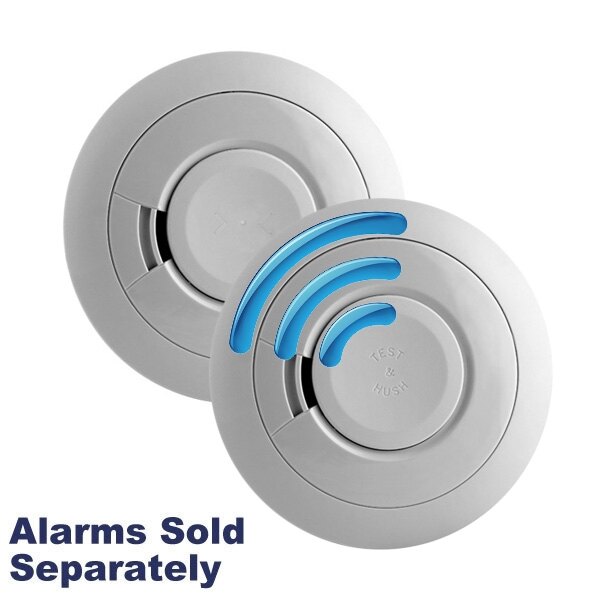 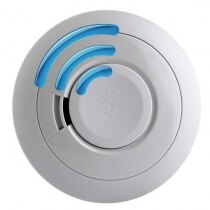 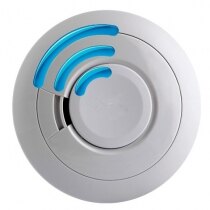 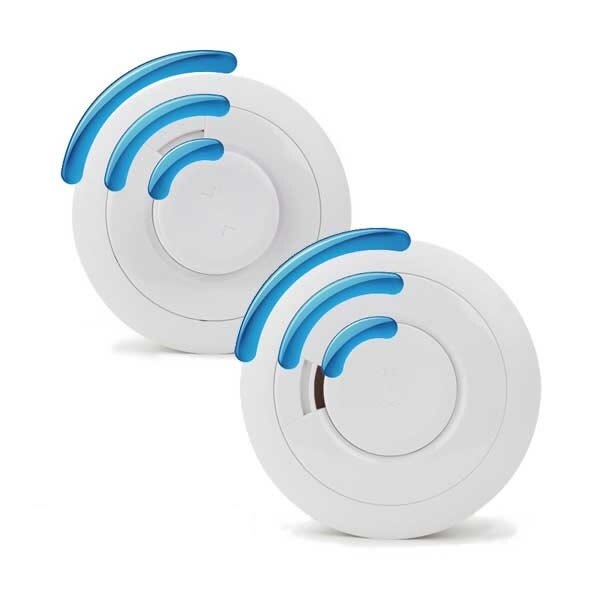 The Ei600RF series smoke and heat alarms with 10 year sealed lithium battery give total peace of mind over the entire product life without ever having to change batteries. These alarms are also widely accepted as an alternative to BS5839-pt6 Grade D (mains powered, interlinked alarms). Installing these units cuts out the need for an electrician, visible wiring and hence avoids mess and disruption.

The table below shows all the units that can interlink with the EI600RF.

Ancillary Products
Technical Data FAQs (10)
Q. Would the Ei600 series be suitable for installation in flats? The system needs to be grade A or grade D.
A.

The Ei600 series does not conform to grades A & D, it conforms to grade F, relating to battery operated interlinking smoke detection. Both grade A and grade D systems relate to mains powered interlinking alarm systems. The alarms that would be suitable for your application are the Ei140 series and the Kidde Firex.

14 customers have given this product an overall rating of 4.6 out of 5

suitably noisy, Do I get any warning before a battery runs down?

So easy to fit and link.

Does what it says on the tin. Slightly difficult to work out how to put them together. Took about 20 mins of head scratching and deciphering instructions before it became clear. Since then, no trouble. Great bit of kit.

Does what it says on the tin. Slightly difficult to work out how to put them together then test. Took about 20 mins of head scratching and deciphering instructions before it became clear. Since then, no trouble. Great bit of kit.

Five stars for the product, even our building control inspector was surprised with how they worked. He is now looking to recommend this product for property's that previously would have needed to have mains powered versions fitted which would require rewiring. 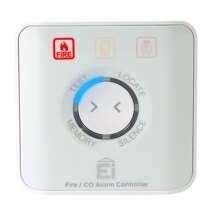