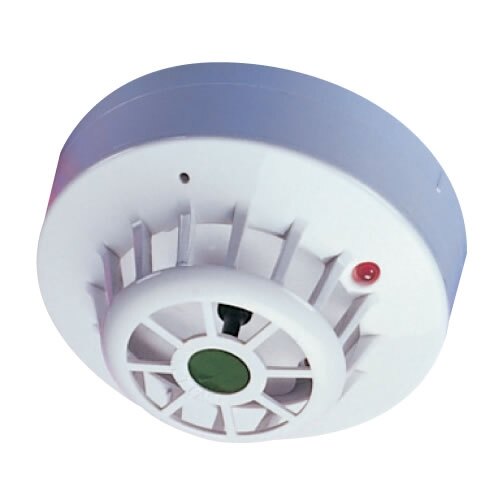 The Apollo Series 65 BR heat detector is supplied with a lockable base as standard and is designed to detect a fire as the temperature increases (rate of rise), but also features a fixed upper limit (75 °C) for the detector to go in to alarm mode in case the increase in temperature rate has been too slow. 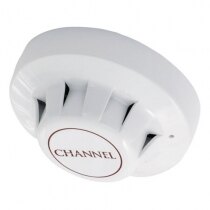 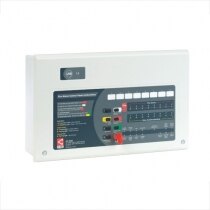 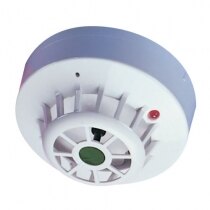 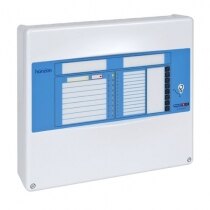 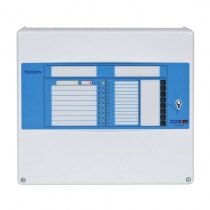