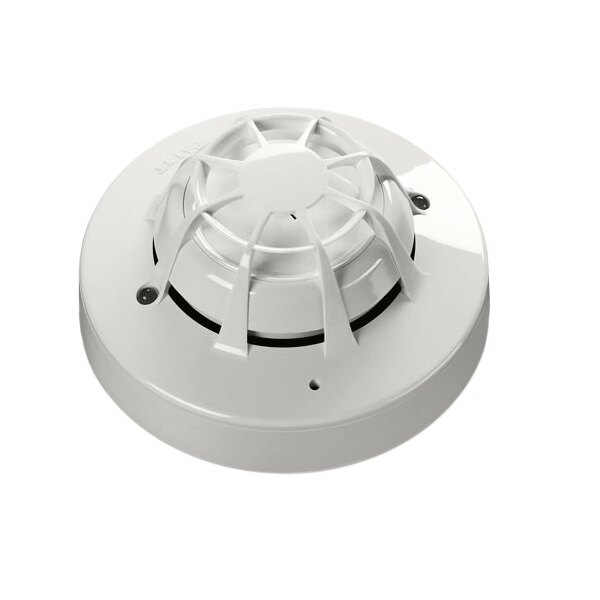 Featuring 5 response modes optimised for different environments, the Apollo Discovery multi-sensor detector contains an optical smoke and a thermistor temperature sensor. The response modes relate to the levels of smoke and heat sensitivity and the way in which the responses are combined. The Apollo Discovery multi-sensor detector is suitable for use with Morley DXc, Kentec Syncro AS and XFP fire alarm panels when used in conjunction with a standard, isolating or sounder beacon base. 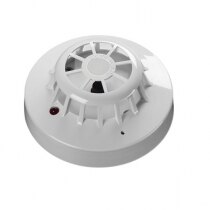 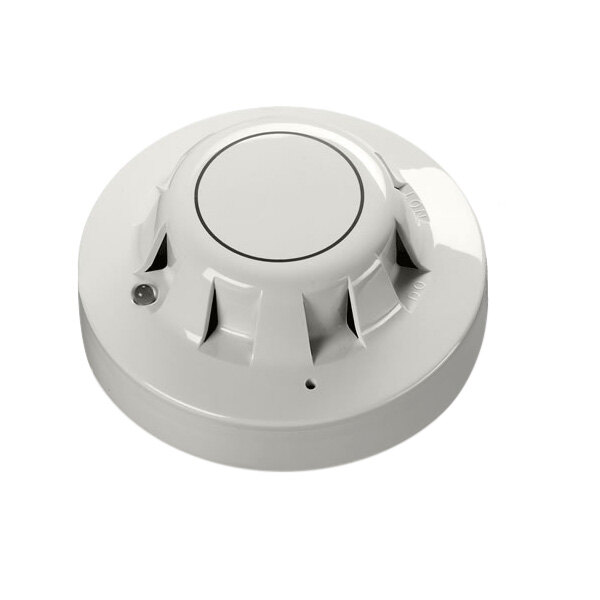 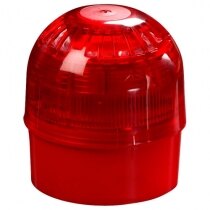 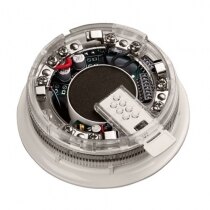 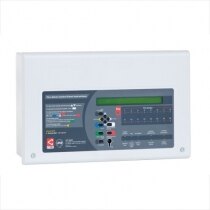 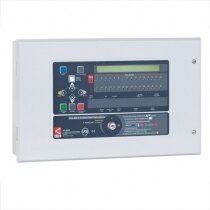