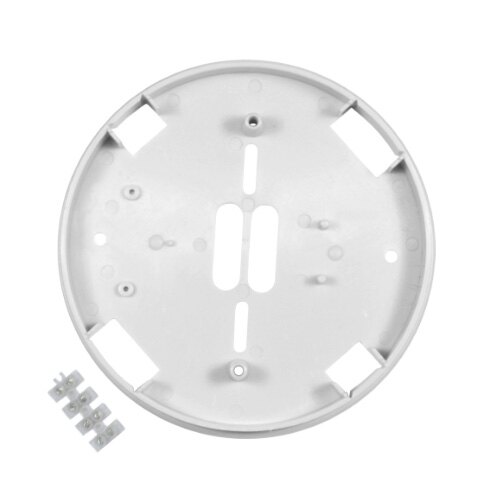 The Kidde Firex smoke and heat alarms are mains powered with a back-up battery. If the ceiling is concrete or there is insufficient room for cable, the SMK4896 surface mounting pattress may be required for the installation.

5 customers have given this product an overall rating of 4.2 out of 5

Inadequate terminal block The only thing wrong with these pattresses is that the terminal block supplied is too small fit the neutral conductor of the connector cable and the neutral conductor of the supply cable. 9 times out of ten they have to be forced in, a procedure which adds frustration and minutes onto what should be a simple job. Sometimes it is not then possible to do up the screw because it is fully extended and cannot be got to 'bite' the thread. The problem is probably to do with the connector cable. The neutral termination should be marginally thinner it would make all the difference. As it is, an easy job is made very difficult.

I received exactly what I ordered in the time promised with no fuss. 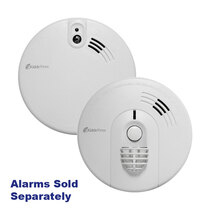 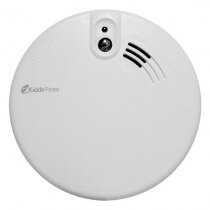 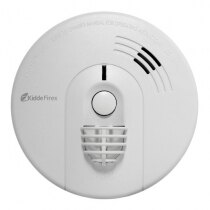