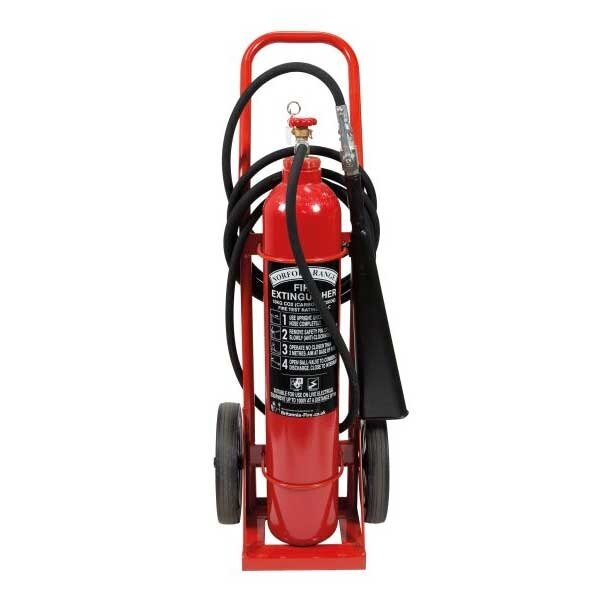 This Norfolk wheeled extinguisher uses 10kg of pressurised CO2 to provide 22 seconds of discharge with an effective range of 4 metres, making it a great choice for quickly responding to Class B (flammable liquid) fires. As with most carbon dioxide units, Britannia's Norfolk model is suitable for use near live electrical equipment allowing you to combat fires in critical locations without worry of increasing the damage or causing further hazards. Carbon dioxide is also a 'clean' extinguishant due to it rapidly dissipating into the air, leaving practically no residue, though inhaling it during the fighting of a fire is a serious health risk. Additionally, all of Britannia's CO2 extinguishers in the Norfolk range are tested to EN 1866-1 and have gained MED Marine Approval. 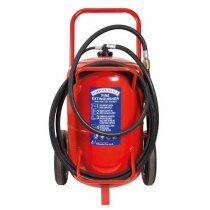 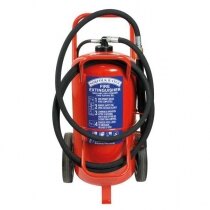 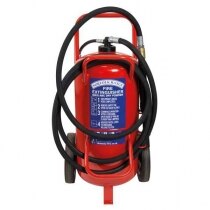 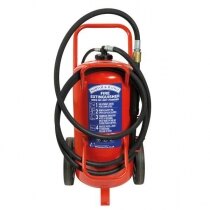 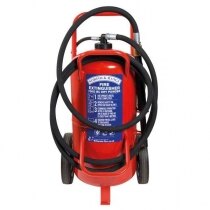 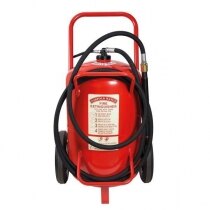 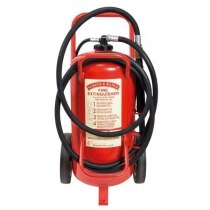 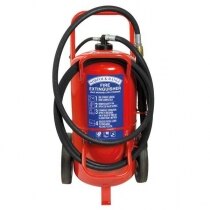