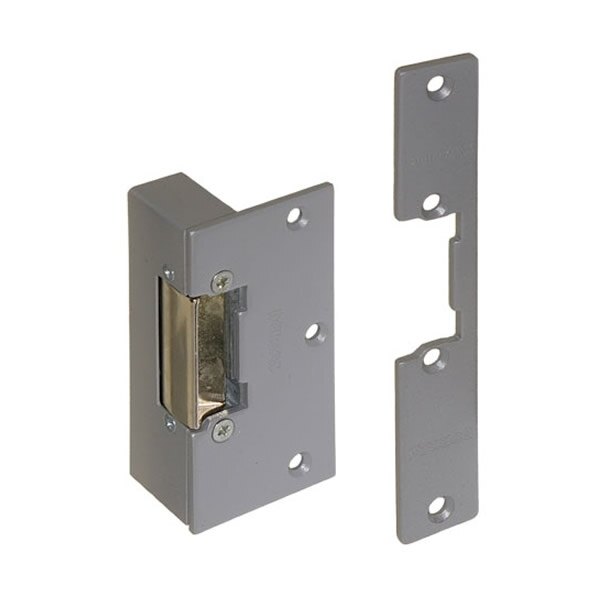 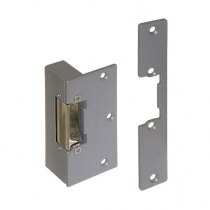 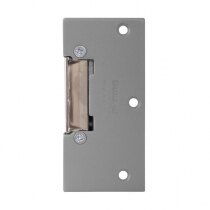 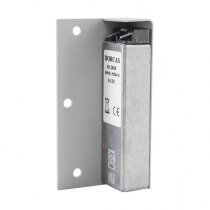 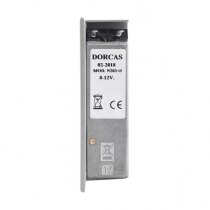 Suitable for low to medium use applications, the access control rim electric release strike comes with an optional mortice faceplate and can be used with latches that have a maximum of 12mm throw. Designed for use with an access control maglock system, the electric release strike uses a "fail locked" operation, meaning that when current is supplied to the strike, the jaw pivots back allowing the secured door to push open. If the power is cut to the unit, it remains closed and the latch would require the key to release and allow the door to open.

£8.10 inc VAT - Orders will be delivered in 6-7 working days with Evri by Hermes 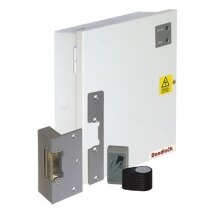 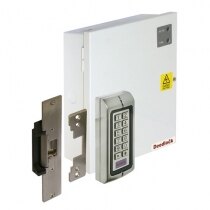