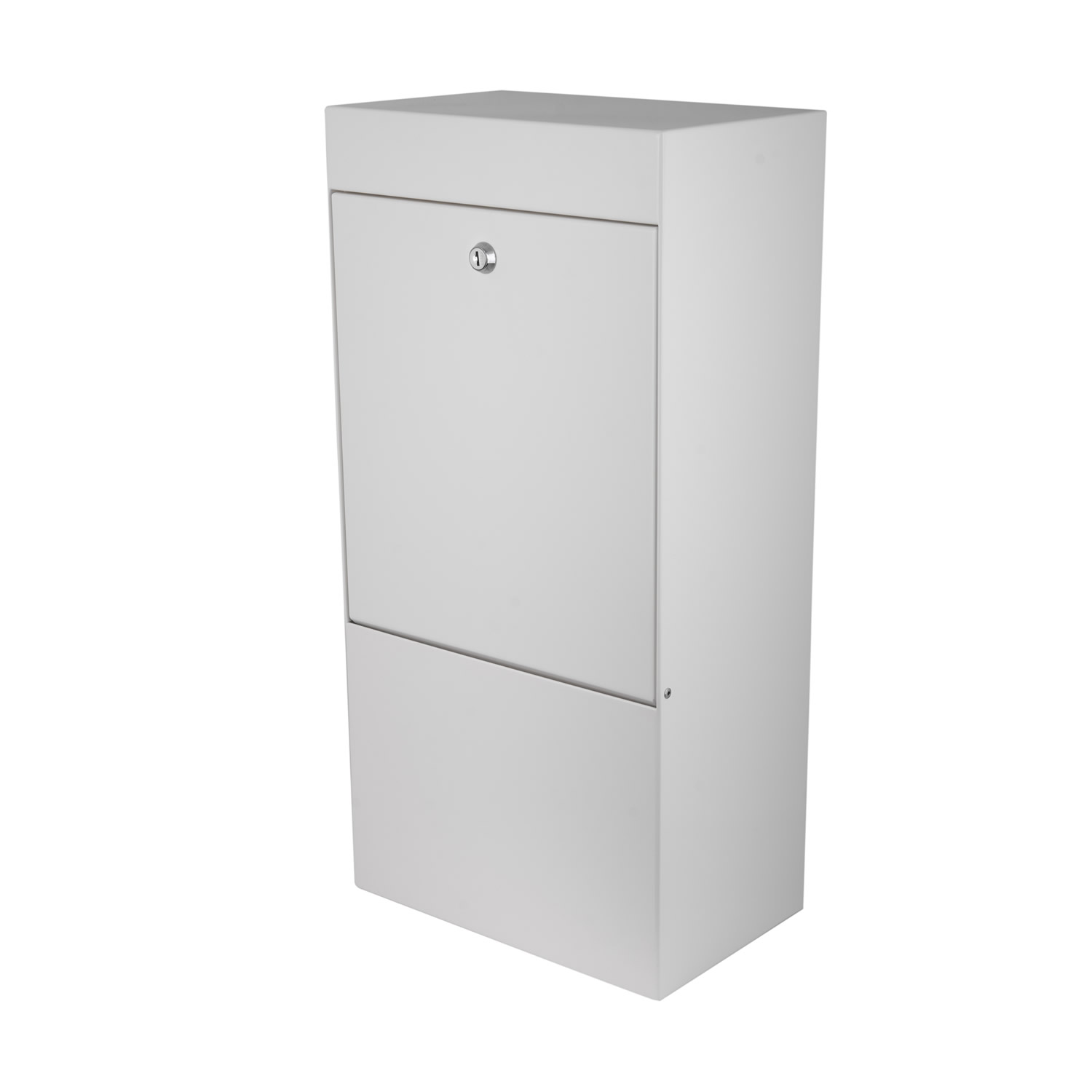 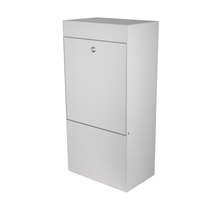 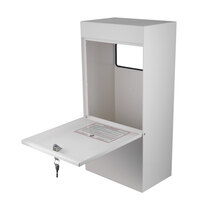 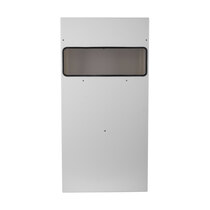 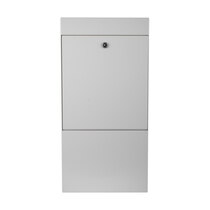 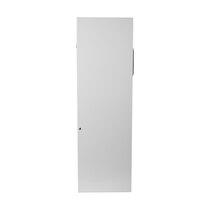 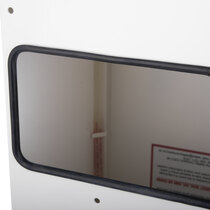 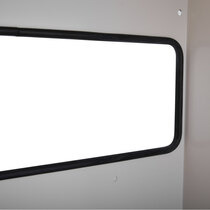 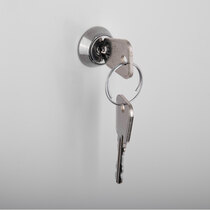 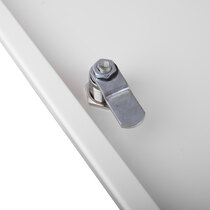 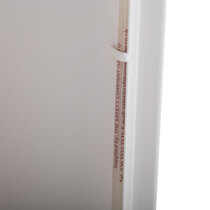 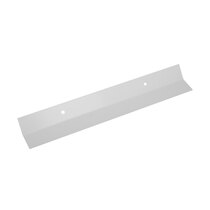 Mailsafe Anti-Arson letterboxes are the answer to arson attacks. The Mailsafe will contain, detect and extinguish a fire in less than 15 seconds, before it has the chance to spread. Discretely placed within the letterbox is the Mailsafe Fire Extinguishing System. The fire extinguisher activates automatically when a fire raises the internal temperature of the letterbox. The Mailsafe extinguisher is a sealed thermosensitive polymer tube filled with the ozone friendly extinguishant FE-25. Mailsafe is simple to fit and has been designed to be fitted against the back of a standard letter plate.

The Mailsafe has been tested by Warrington Fire Research to determine the performance, when exposed to a series of ignition sources, each of which was designed to represent a potential method of arson attack.
The tests demonstrate that the 'Mailsafe' mailbox can successfully contain an arson attack and can provide significant protection against a serious fire developing within a building. If the mailbox had not been present, all of the potential arson attacks considered in the series of tests could have caused ignition of the contents behind the door (e.g. ignition of a floorcovering) and could have caused a major fire to develop.

It's neat, tidy and sturdy and does the job 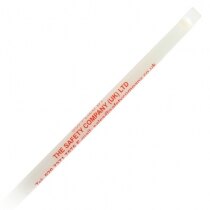