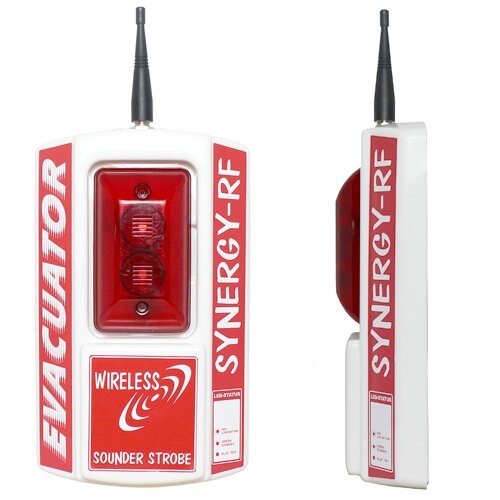 The Evacuator Synergy RF combined sounder/strobe site alarm is designed for use as part of an addressable manual alarm system containing other Synergy RF devices, and is especially suitable for noisy environments where additional alerts are required. The sounder/strobe unit has built-in radio frequency technology, allowing up to 40 site alarms to be wirelessly interlinked. Upon system activation, the sounder/strobe emits a 110dB alarm and provides visual warning from its xenon strobe. When interlinked, the Synergy RF base station or call point (both sold separately) can be used to test or reset the wireless system from a single location.

Please note: Base Station units are not required for interlinking of other units, they provide additional benefits for system maintenance and testing. See the Interlink tab for further details on system composition and setup.

Up to 40 Synergy RF devices can be interlinked as a single system, with or without a Base Station, by setting dials 2 and 3 on the circuit board inside the casing. Device 00 (zero zero) should always be present and ideally located in the centre of the site, as it acts as the "Master" to coordinate the RF signal network. Devices 01-39 are considered "Slave" units to the Master and it is advised to add devices in numerical order for ease of identification and testing. There is a dedicated space on Synergy RF devices in which to write the address number, making identification even easier. Master and Slave units can be Call Points, Sounder/Strobes, Detectors, or Base Stations. 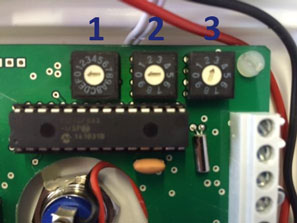 In addition to the 40 Master/Slave devices it is possible to add an unlimited number of Drone units by setting Dials 2 and 3 to 4 and 0 respectively on each Drone. Drones can only be Sounder/Strobes and it is recommended to adhere to a maximum of 2 Drones per Slave in the system. This should not be interpreted as the number of Slave units limiting the amount of Drones that can be interlinked, it is simply a rough guide for optimal system size provided by the manufacturer.

Base Station units are not required for a functional Synergy RF system but they do drastically improve the convenience of system maintenance. Base Stations have an LCD display which will show the address number of the originating unit when the fire alarm activates, allow global test and reset of all interlinked units from a single location, and also provide low battery information for all interlinked devices. Multiple Base Stations can be present within a single network.

Dial 1 in the image above is not normally used for addressing devices as it represents the channel, or "zone," that the devices are in. This is mainly used when multiple contractors are working on the same site and all have their own Synergy RF systems, or when working on a particularly large site where the fire alarm system benefits from being split into independent zones. All devices in a system must be set to the same zone or they will not be able to communicate with each other, potentially leading to site occupants not being alerted to a fire. 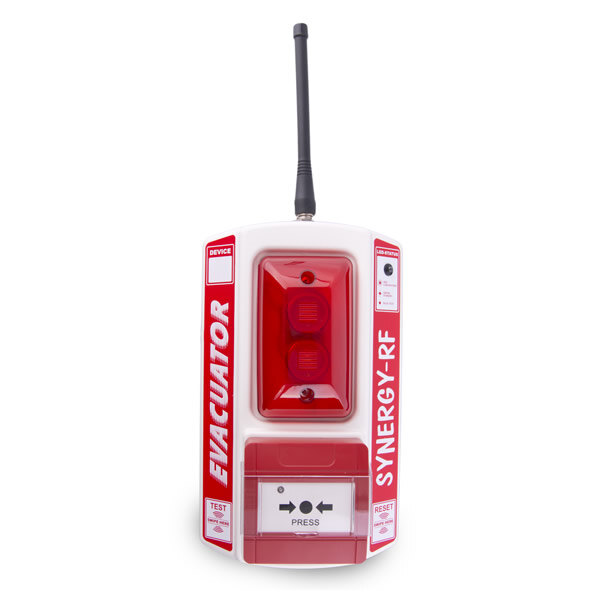 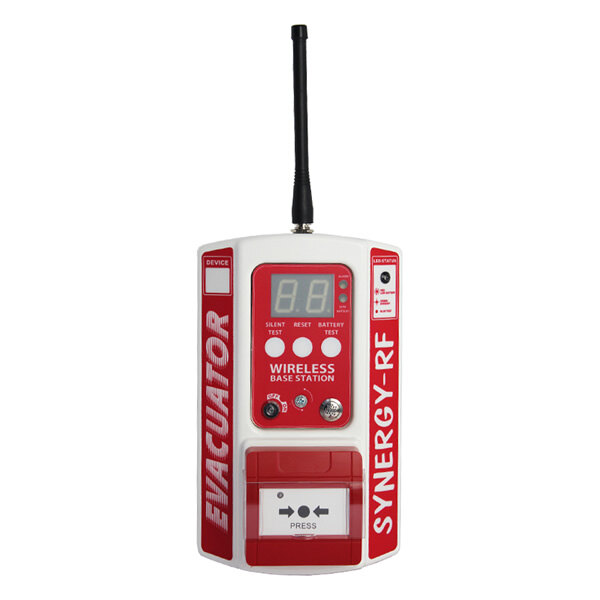 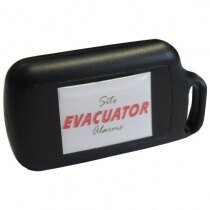 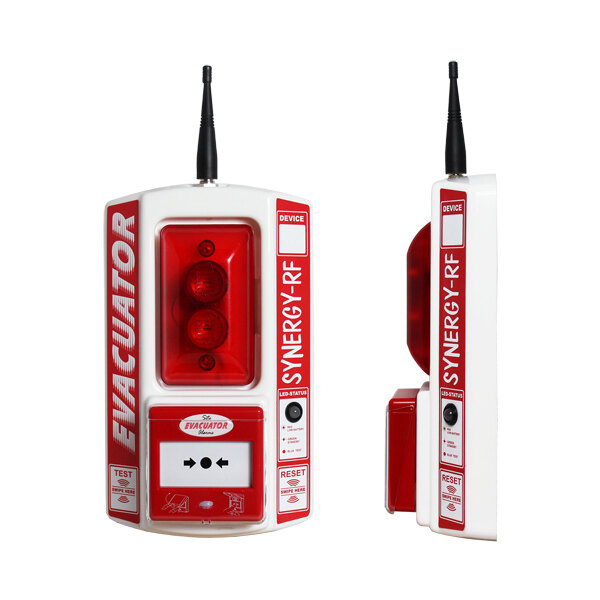 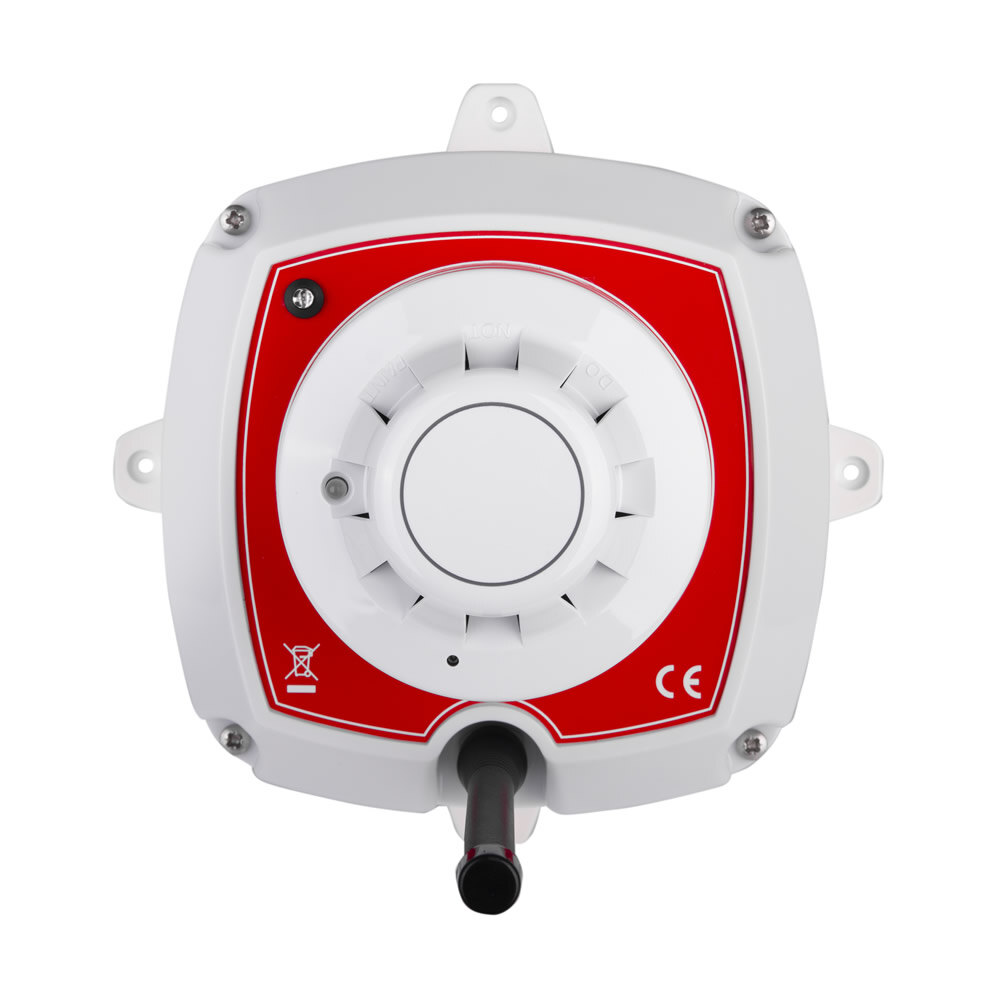 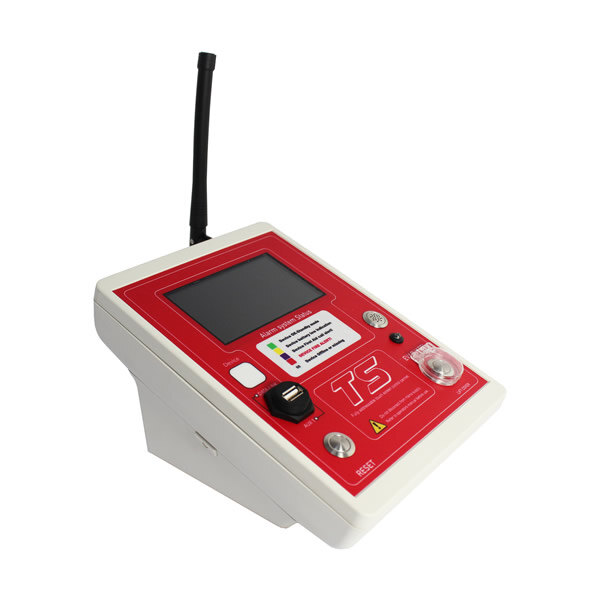 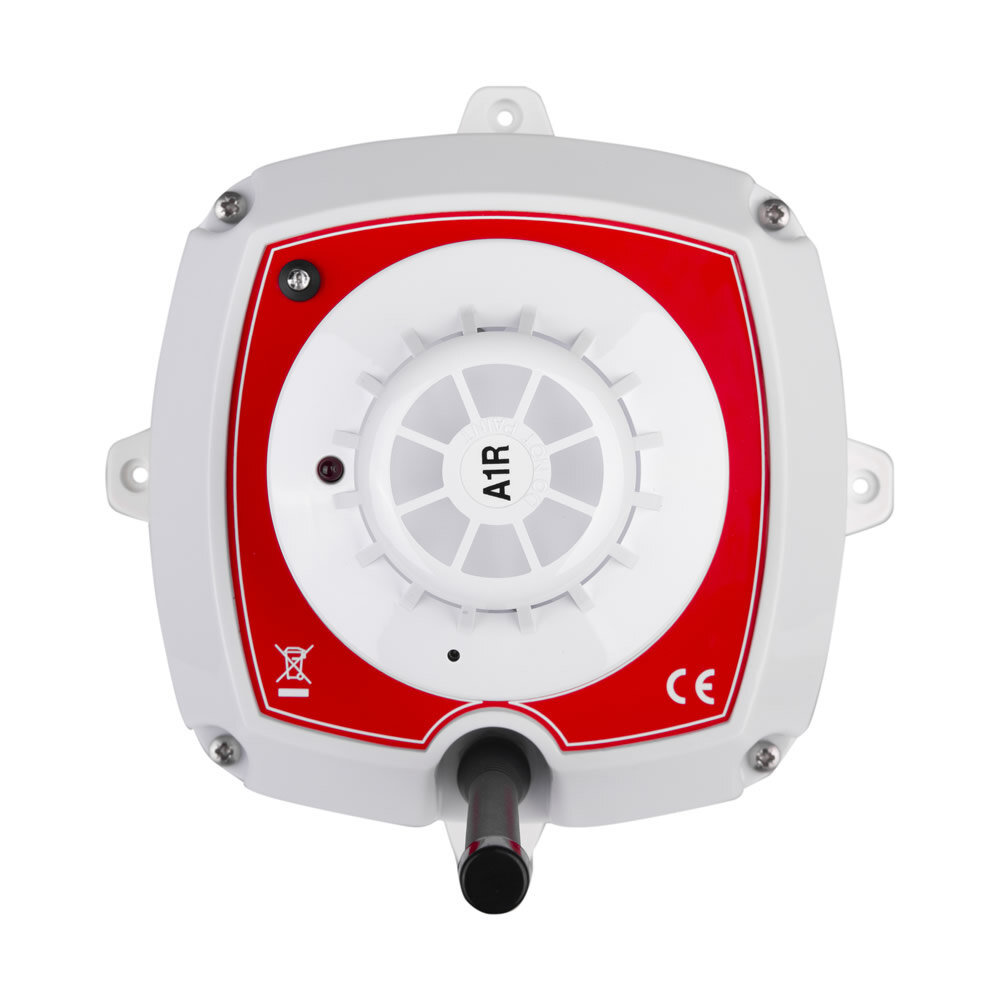 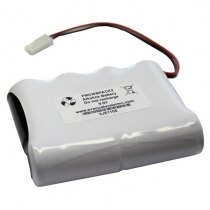