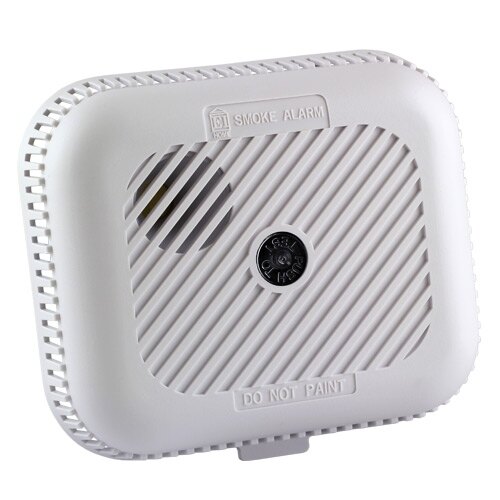 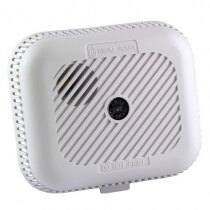 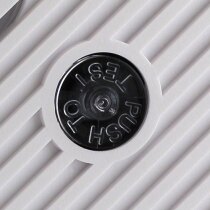 View Alternative Products
Product Overview
The Ei105C is an economical optical smoke alarm that can be linked with up to 12 other units.

Interconnection
The table below shows all the units that can interconnect with the EI105C.

10 customers have given this product an overall rating of 4.7 out of 5

Perfect for the job and good price

Does what it says on the tin, although I have not had a fire to test it with.

Good value does what it should

A sound investment The product is easy to install and I like its shape. It is also easy to check the battery status.

Feels solid and was easy to instal - no problems to date

Connecting to an existing cable for interlinking was awkward because the terminals are placed underneath the detector. Unless there is plenty of slack cable available connection when working close to the ceiling was difficult as there may be little room to work a screwdriver. Side terminals would be easier to access.

no problems easy to fit and test