Please note: the fire extinguisher shown in the image is not included
Technical Data

£8.10 inc VAT - Orders will be delivered in 6-7 working days with Evri by Hermes 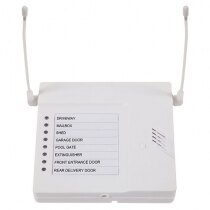 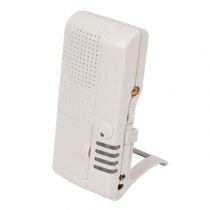 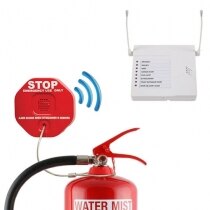 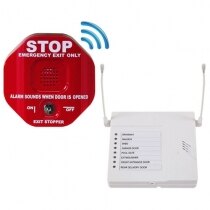 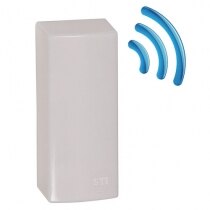 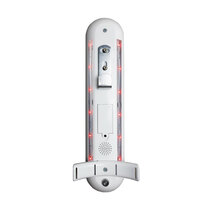