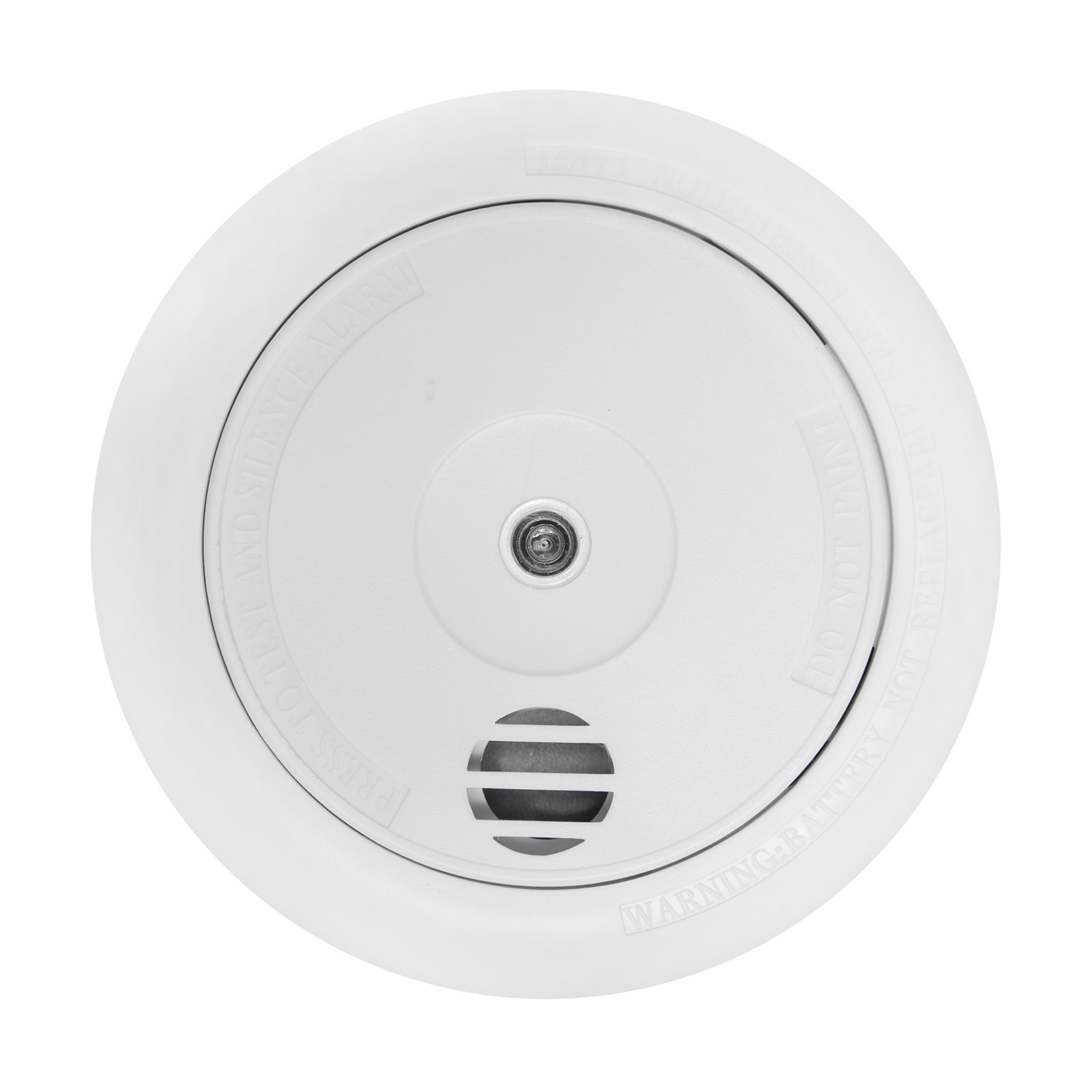 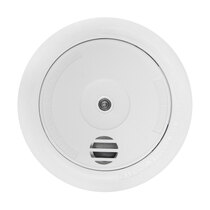 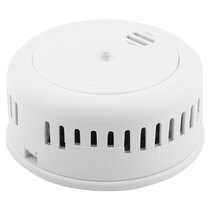 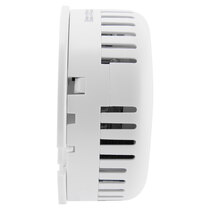 The UltraFire ULLS10 is a 10 year optical smoke alarm with a sealed lithium battery designed to last the entire lifespan of the alarm, which is powered up automatically when fitted to the mounting plate for easy installation and peace of mind. A combined test & hush button forms almost the entire face of the alarm, which can even silence the end of life warning for up to 10 hours should it occur during the night.

Technical Data FAQs (5)
Q. Can I put my smoke alarm on the wall, or must it be mounted on the ceiling?
A.

The best location to install your smoke alarm is in the centre of the ceiling rather than on the wall.

During a fire, smoke initially rises and then spreads horizontally. Placing the smoke alarm in the centre of your ceiling means that it is closest to all four points of your room. This ensures that you receive the earliest possible warning of a fire.

For more information, read our guide to positioning your smoke alarm and guide to which smoke alarms are best for each room.

Q. How do I test my smoke alarm and how often should I test it?
A.

We recommend testing alarms by pressing the test button built-in to the unit, as this is designed to simulate the detection of the target stimuli (usually smoke, heat, or CO) at the alarm sensor. For more detailed guidance, check the manual included with your alarm.

You should test your alarms regularly, preferably every week. Sign up to our free smoke alarm reminder service to receive regular reminders by email or text message.

Q. How often should I replace my smoke alarm?
A.

You should replace your smoke alarm every 10 years. This is because the sensors in the alarm become less sensitive and may not activate when a fire is present.

Sign up to our smoke alarm reminder service to be reminded by text or email when your alarm is due to be replaced.

Q. What is the difference between an ionisation and an optical smoke alarm?
A.

Optical smoke alarms, also known as photoelectric detectors, have a high sensitivity to large particles in the air. They are slightly quicker at detecting slow smouldering fires that produce a lot of smoke (such as fire from soft furnishings). They are suitable for living rooms and sleeping areas and are used near kitchens as they are less prone to false alarms. Read more about how optical smoke alarms work.

See also heat alarms for the most suitable protection in a kitchen.

Q. How do I fit my smoke alarm to the ceiling?
A.

Smoke alarms can be either screwed to the ceiling using the holes on the base plate (screws provided), or fixed in place using either a self-adhesive sticky pad or a self-adhesive magnetic mounting kit. 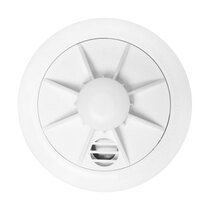 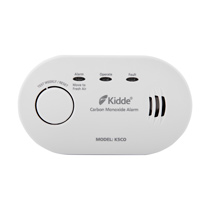 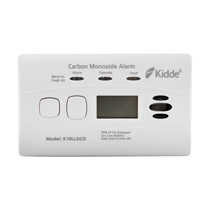 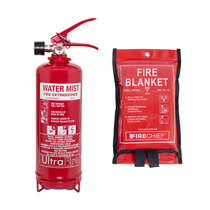 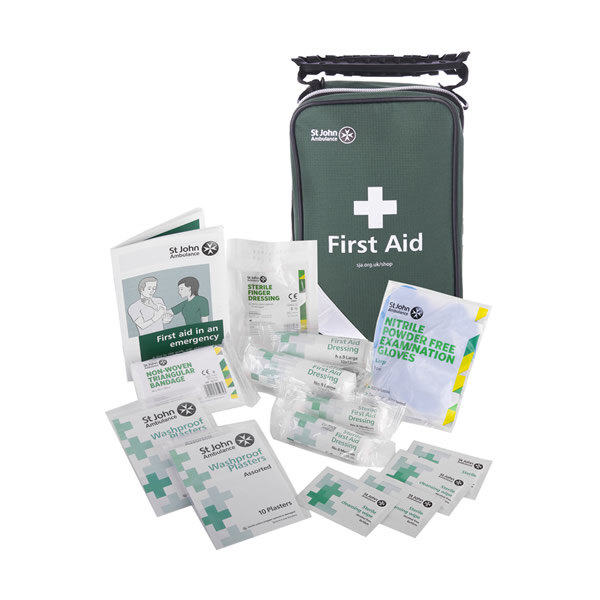 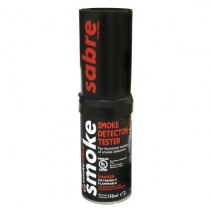 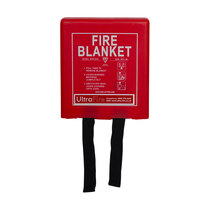