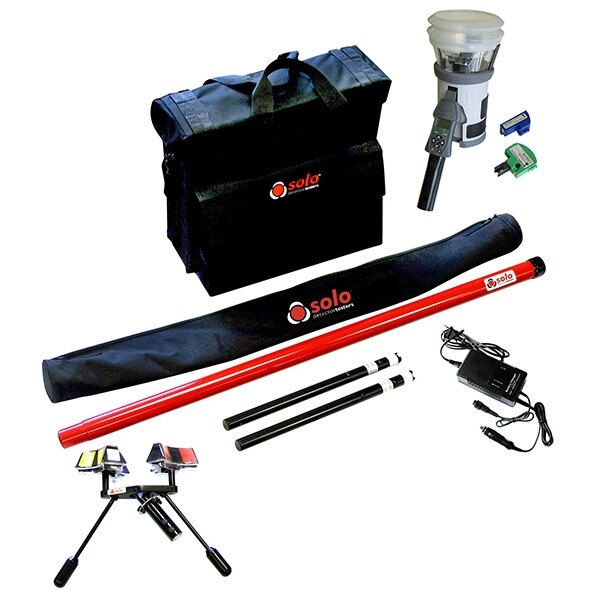 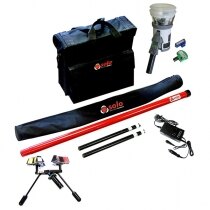 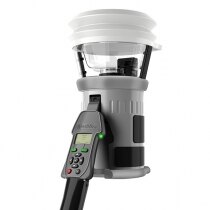 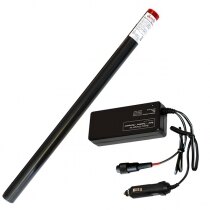 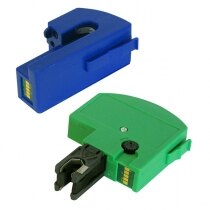 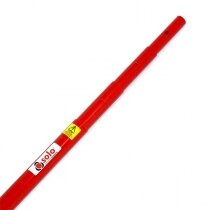 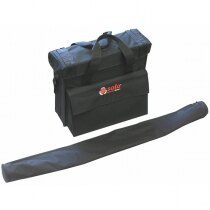 The Testifire 6202 smoke/heat/CO detector testing system offers an extended reach of 6 metres, greatly improving it's range compared to the standard version. The kit is modular, meaning it can be used to access devices at standard heights as well as enabling climb-free access to detectors on higher ceilings. Removing the need for extensive scaffolding creates amazing time saving benefits for those carrying out commercial detector testing. With automated test initiation and bespoke, programmable test cycles, the Testifire 6202 kit offers a versatile system that offers long term time and cost saving benefits. This premium kit is supplied complete with a universal detector removal tool and protective storage/carry bag, making this the complete system. 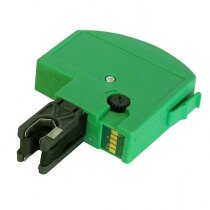 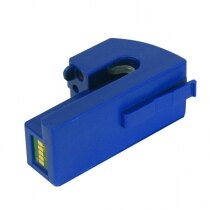 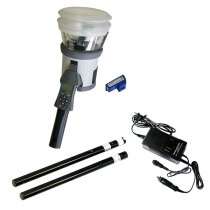 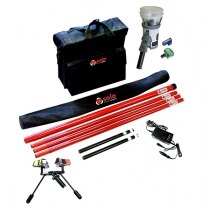