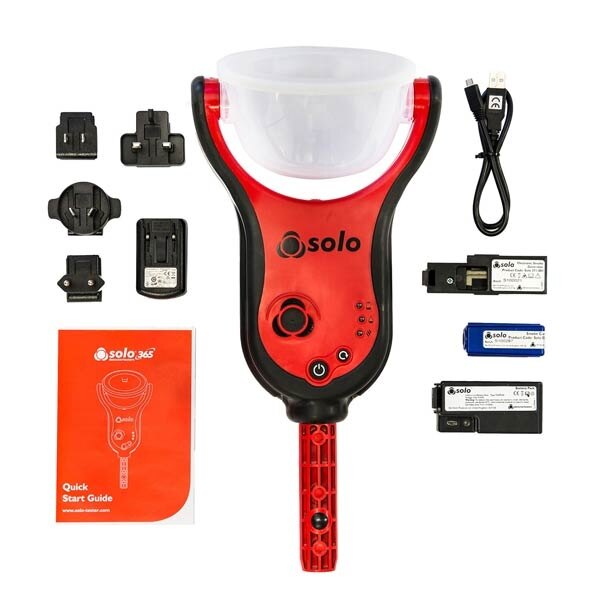 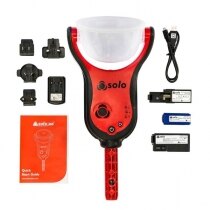 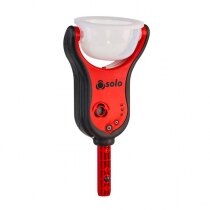 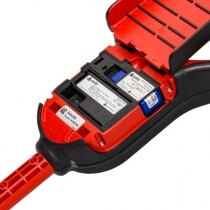 The Solo 365 smoke detector tester allows easy, functional testing of smoke detectors in any environment thanks to its light weight, built-in LED torch, and non-pressurised smoke cartridges that are far smaller than standard Solo aerosol cans. Combining the simplicity of the Solo 330/332 head with the intelligence and cartridge system of the Testifire range, the Solo 365 features an 'auto-start' proximity sensor that will automatically start and stop the testing process to reduce wasted smoke and let engineers move around sites quicker. The powerful 2600mAh / 9.5Wh Lithium Ion battery is considerably smaller and lighter than the batons used for Testifire systems, making the unit easier to carry and use, while the MicroUSB interface means recharging can be done almost anywhere at any time.

Please note: This kit does not include any access poles. Solo 100 / 108 Telescopic Access Poles and 101 Extension Access Poles are available separately or included with the Head Unit and other components in our Testing Kits.

Technical Data FAQs (1)
Q. Is there a maximum number of Solo extension access poles that can be used in conjunction with the 4.5m telescopic access pole?
A.

A maximum of 3 Solo extension access poles can be used with the 4.5m telescopic access pole. This configuration would achieve a working height of approx. 9m. 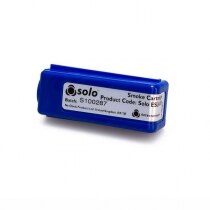 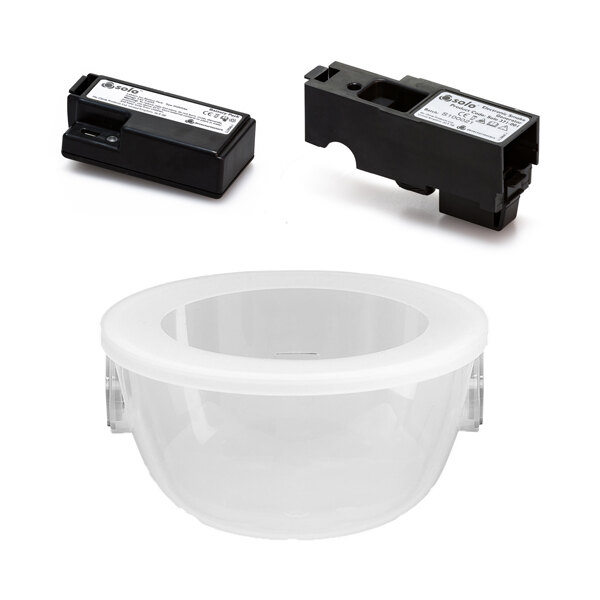 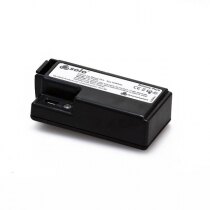 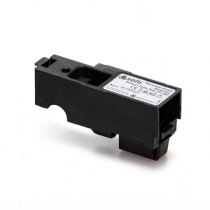 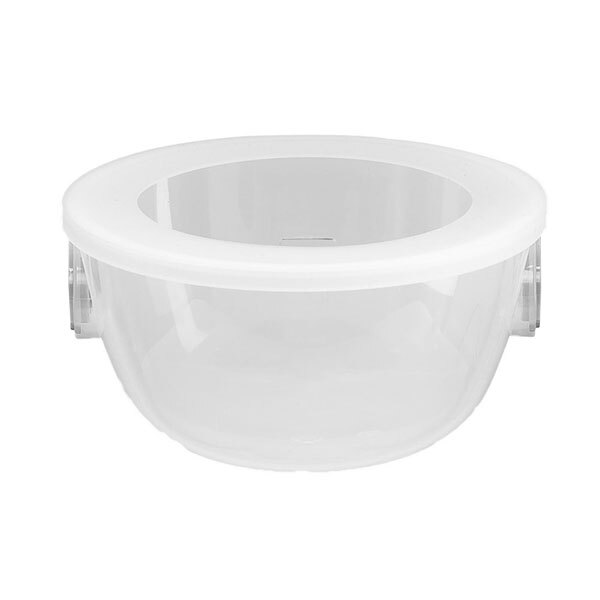 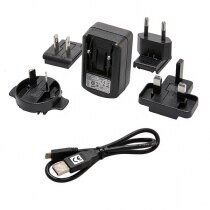 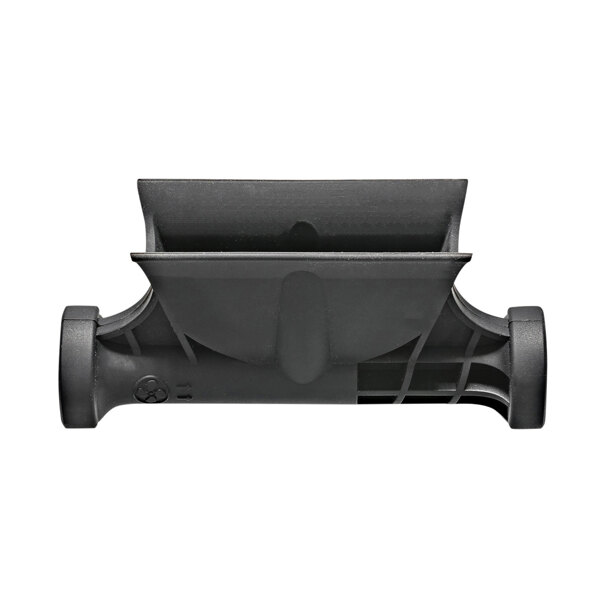 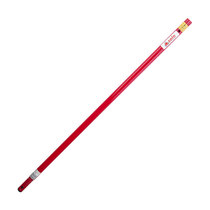