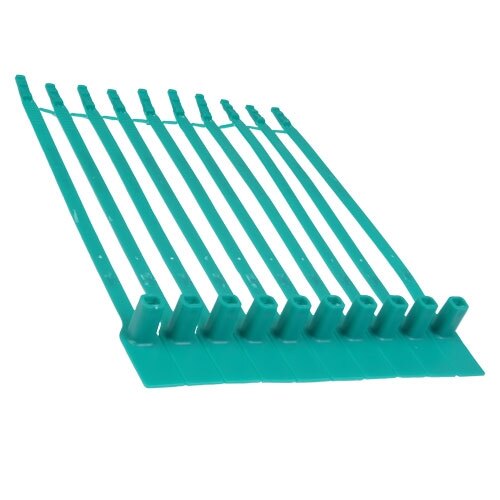 The security seal is designed to be looped around e.g. a panic bar on an emergency exit door and an eye bolt or bracket on the frame/wall and is closed in the same way as a cable tie. When the door is used, the individually numbered seal rips, indicating unauthorised use. It adds additional security and acts as a deterrent but can be easily broken when the panic bar is pushed open in a real emergency.

Technical Data FAQs (4)
Q. Are the fire exit door security seals suitable to use on double fire exit doors in premises such as a church hall, the fire door is always being left open?
A.

The security seal is designed to be looped round the panic bar or bars of the fire exit. It is attached similar to a cable tie and can be broken easily in the event of a fire but acts as a deterrent for anyone using the door as a normal exit door.

Q. How are the Fire Exit Door Security Seals attached to the door?
A.

The security seal is looped around the panic bar on the emergency exit, similar to a cable tie. The seal can easily be broken when the panic bar is pushed to open the doors.

Q. Is it possible to hook a small padlock through the end of a Fire Exit Door Security Seal so it can be removed if the fire door is used legitimately (not in an emergency)?
A.

Although the average break strength is only 10.5kg and thus allow the door to be opened with only a little force the security seal does not conform to BS8300.

43 customers have given this product an overall rating of 4.6 out of 5

Done the job as described

Very good and easy to use

Does what it says on the tin

The link could have been 1/2 inch longer!

Ideal for Fire Door and purchased to satisfy Insurer requirements. 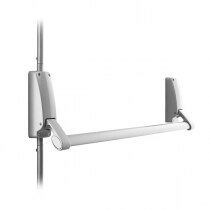 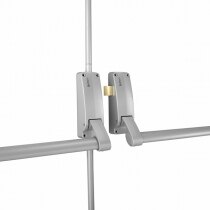 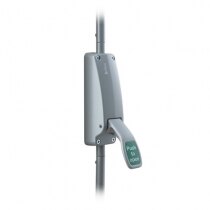 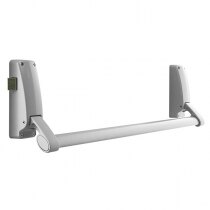 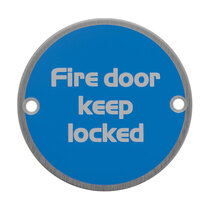 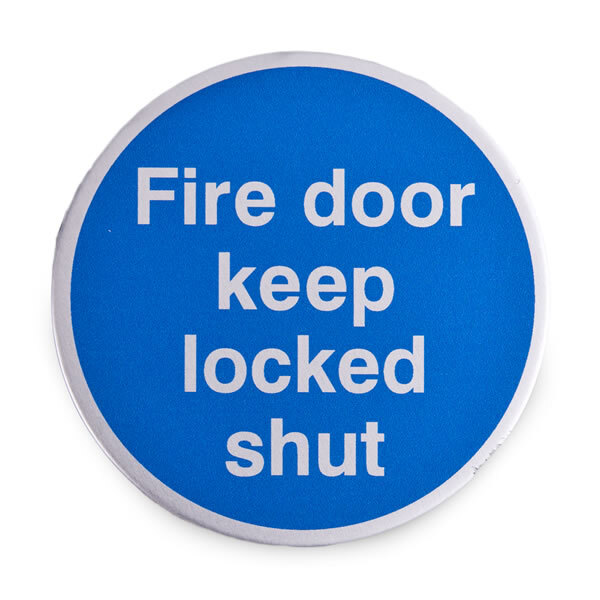 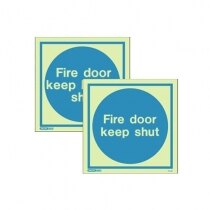