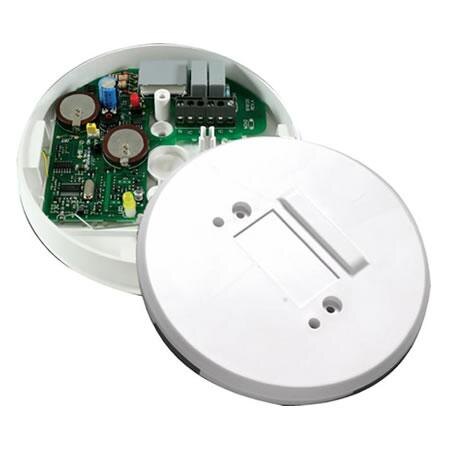 Product Overview
The Ei420 is a mains powered relay base with built-in lithium battery. The base is suitable for interconnecting carbon monoxide alarms into a radio-interlinked system.
Technical Data FAQs (1)
Q. Where more than one radio-interlinked battery operated smoke alarm is installed, if the battery in one alarm failed would the other alarms be affected?
A. 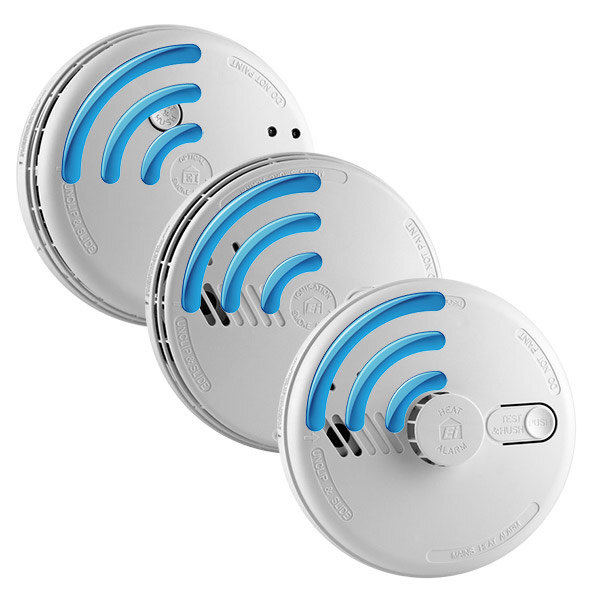