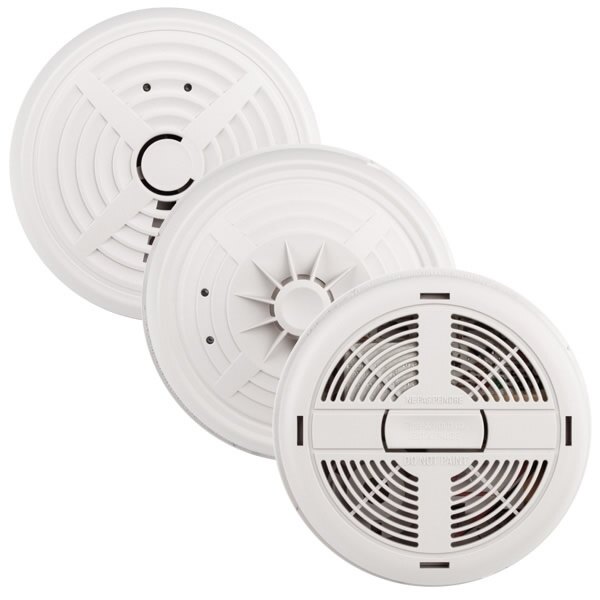 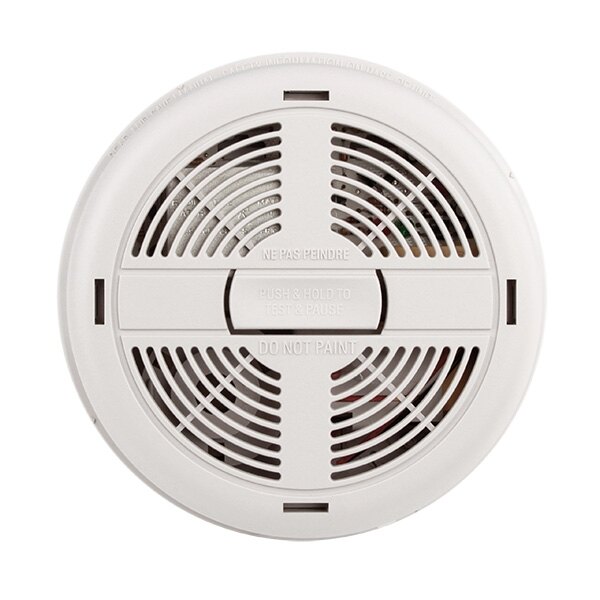 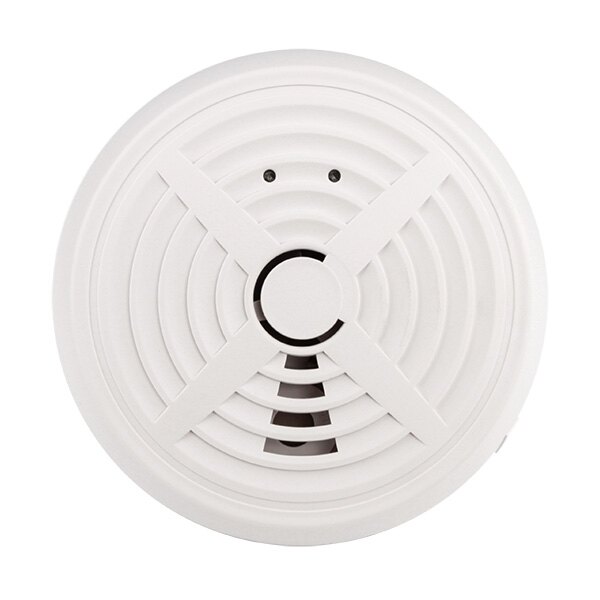 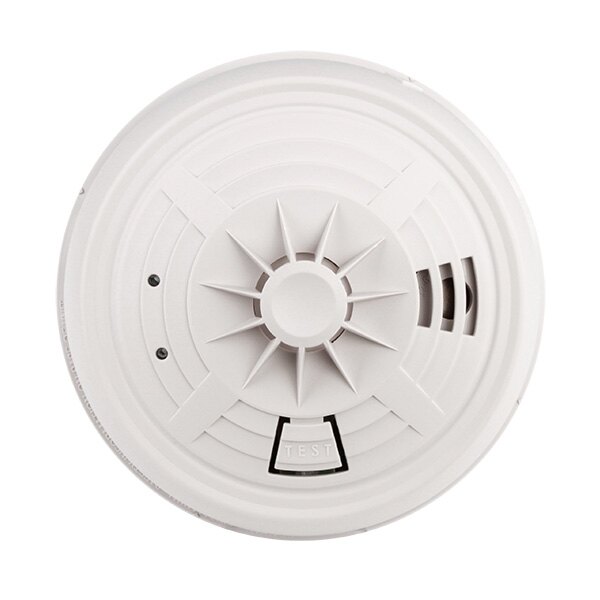 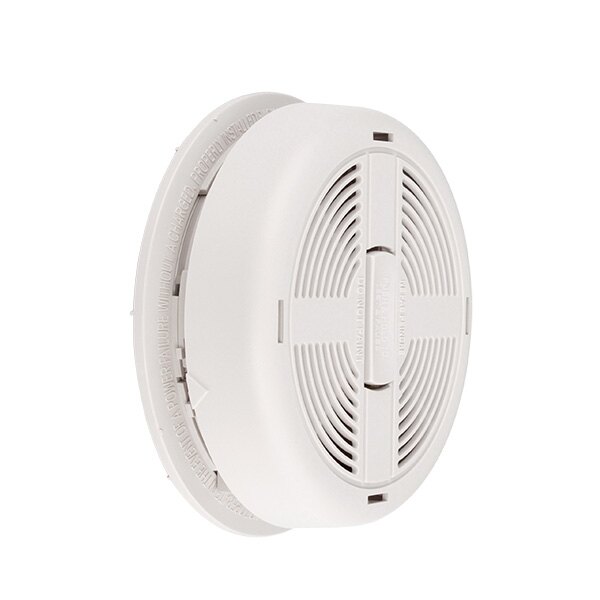 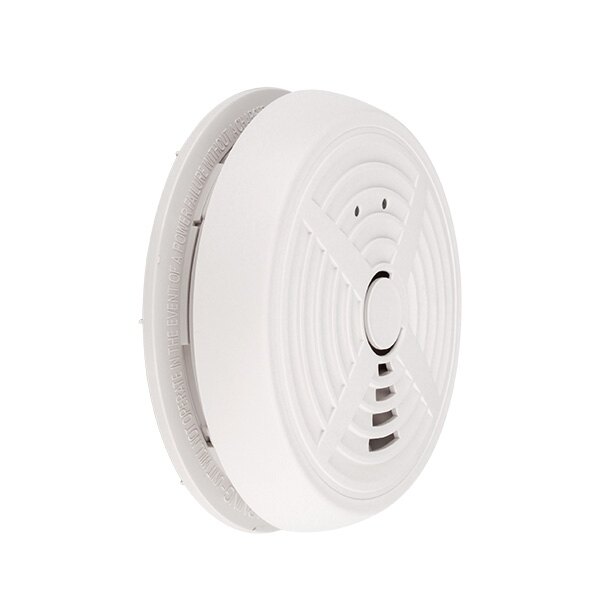 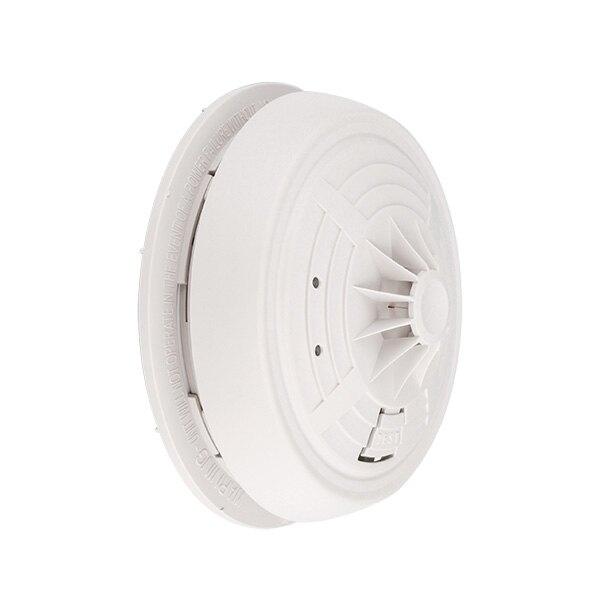 The BRK 600MBX series of mains powered alarms are available with ionisation, optical or heat sensor and feature a 9V alkaline back-up battery. Kitemarked to the latest British Standards, these BRK mains powered alarms are suitable for installations complying to BS 5839-6 Grade D2 and can be hard wire interlinked to form a smoke alarm system. Once interlinked, if one alarm detects a fire, it sounds and triggers all other interlinked alarms to also sound.

Please note: for surface-mounted wiring such as trunking the base plate included with these alarms is not suitable; please see the BRK 700 series with push-fit base instead.

The table below shows all the units that can interlink with the BRK mains powered smoke and heat alarms.

This is the technical data for the BRK Mains Powered Smoke Alarms with Alkaline Back-up Battery 600 Series.

29 customers have have given this product an overall rating of 4.6 out of 5

Very happy with the alarms

Very happy with the alarm

Very happy with the alarm

Awkward fitting because of plug size. I already had two smoke detectors fitted 20 years ago of the same manufacturer. The new ones didn't come with a back plate and so I had to adapt the existing one's to fit the new alarms. This was because the plug in on the new ones was considerably larger than the old ones, which made them difficult to fit.

Does the job The only demerit is that their white and my ceiling's white are very different whites. One oddity: The test button only tests this individual alarm's siren, not the others in the circuit. The others test the entire system. Thus it makes you wonder of there is a misconnection

Spec met my requirements and easy to install

Will no doubt work satisfactorily, but cost-cut design compared to predecessor model. By buying the same make of alarms to replace time-expired ones I had hoped fitting would be the same. Sadly not! Diameter is smaller and cable entry point totally different. This left unsightly marks on ceilings which had to be repainted. Also the small T-shaped locking tab is a ridiculous design idea - cheap and unsatisfactory.

Great product, easy to install. Safelincs provided fantastic customer service, speedy delivery and are the best company i have ordered from, I cannot recommend them highly enough.

Good, would use again. Connector at rear very large also does not secure together very well.

Good would use again Connector at rear very large also does not secure together very well.

A flat design looks beter on ceiling than the previuos one as I was changing the old one fitting of these were quite simple , though I thought the instructions on the wiring and linking were a bit difficult to understand could have been clearer especialy about earthing.

Looks better than the previous one as is a flatter design. was easy to fit as was changing from old ones . but did find the instructions a bit unclear especially on earthing .

Quick to install as fitted on previous base from same model.

This product is most suitable and easy to fit.

excellent product and service from Safelincs.Thank you. 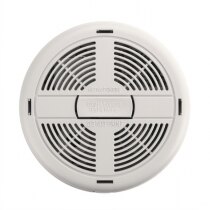 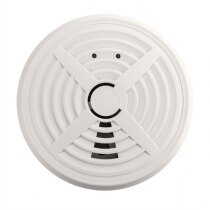 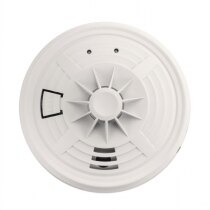 £7.80 inc VAT - Delivered the next working day by Hermes

For dispatch today order within